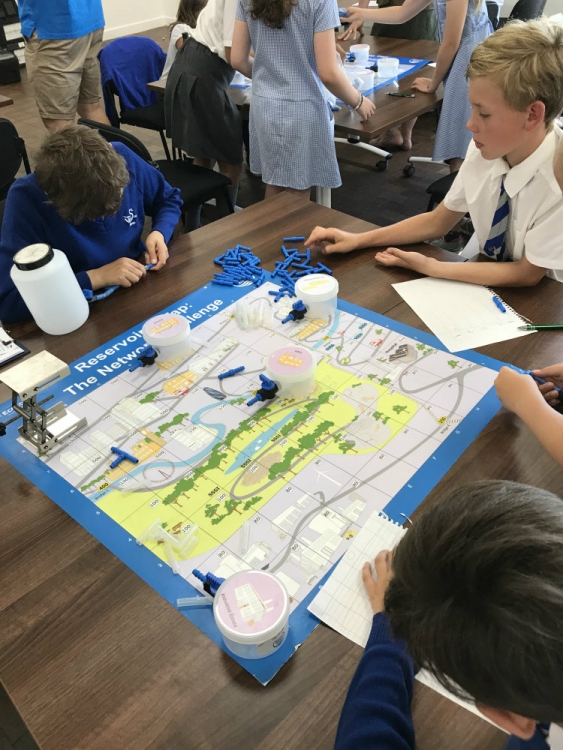 Across the day of the Big Bang we went to two Talks, (Astronomy and the Science of Sound), the STEM Fair and a Thames Water activity.

The astronomy talk was on the planets in our solar system and the sun. We learnt that Jupiter is shrinking and the sun flings massive heated balls of fire towards the earth.

After astronomy we went to the Stem Fair. There were about 20 to 30 stalls about things ranging from jobs in maths to global warming. We also made lava lamps.

Following that we went to the Science of Sound talk. First sounds were played and we had to put our hands up when you could hear the sound and put them down when you couldn’t. There was also a controlled fire. The flames went up and down depending on the pitch.

Finally we did a Thames Water activity where we had to get the water from one station to Fire houses.

Overall it was an amazing day.